This exercise develops and strengthens the bicep muscles as well as the forearms, and even engages your upper core, including chest and upper back. It can be performed sitting or standing. 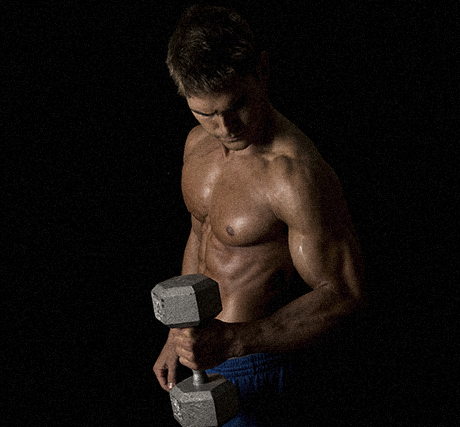 Muscles of the Arm (front)

The following illustration provides details of the various arm muscles. CrossToner uniquely targets the maximum number of muscles with each exercise. 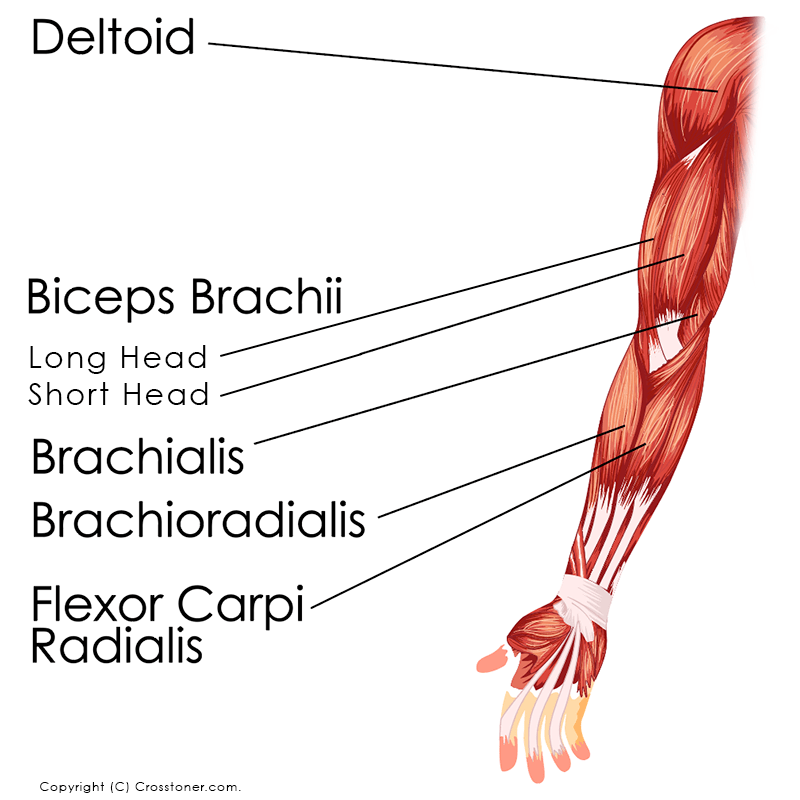 Looking at the diagram above, the tradition bicep primarily targets the short head of the biceps brachii. The CrossToner hammer curl additionally targets the long head muscle, as well as the brachialis and the brachioradialis. Thus, our comprehensive exercise effectively works out the upper and lower arms simultaneously. Finally, your core must be firm and tight during this exercise in order to support the CrossToner for stability,  abs, chest, and back muscles are engaged.

Hold the CrossToner to your right side (for right bicep) with short handles facing floor. Grasp the near long arm with your left hand to stabilize the CrossToner, and the far long handle with right hand. Slowly pull the handle inward until both long handles touch.

Hold for 1 second, then slowly release the far handle back to it’s starting position.

Always inspect your resistance bands before use. Do not use any bands that show any signs of wear or tear. Refer to your user manual for important safety information.

Cross Body Hammer Curl
Similar to the regular CrossToner bicep hammer curl, this variation involves turning the CrossToner across your body so that you’re pulling the long handle from in front of the opposite shoulder and thus across your body, instead of pulling it from straight out in front of you. This targets the biceps long head from a different angle.

Free Air Bicep Curl
Similar to the regular CrossToner bicep curl, this variation requires you to hold the inside long handle away from the body several inches so there is no core support, for a few reps. This simultaneously creates a very intense isometric tricep and shoulder workout for the opposite arm. It may not be possible to hold this position with the opposite arm for all of the reps, though. This is INTENSE!

Alternating Curls
Same as standard CrossToner bicep curl except alternate arms every one or two reps.

Want a lower body workout too? Add in a Power Squat move for each rep!

Zottman Curl
Named after George Zottman, our take on this curl variation adds enhanced forearm tension to the curl maneuver on the way back down. The motion is very close to the hammer curl, except you rotate your wrist outward at the top (halfway point) of the exercise, and keep it rotated as you release. Once you’re back to the starting point, simply rotate the wrist back, and repeat.

Two Handed Curl
Similar to the regular CrossToner bicep curl, this variation requires you to hold the outside long handle with both hands, while resting the inside long handle against your chest.

Compare to these traditional bicep exercises 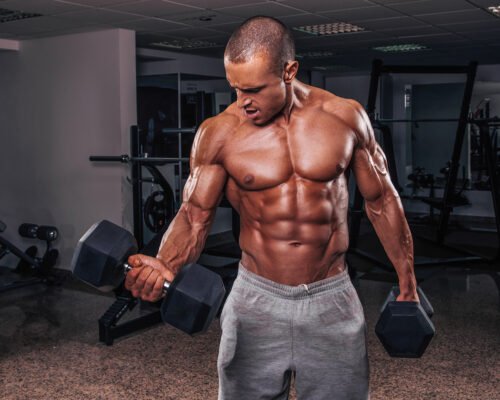 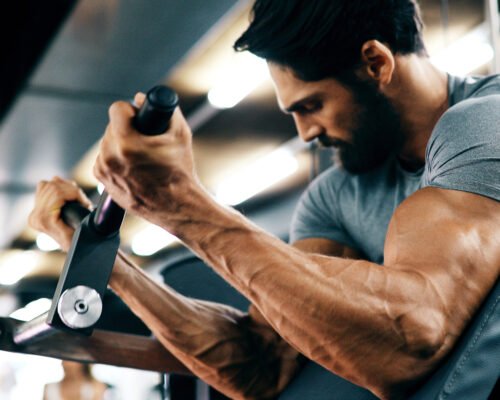 How does CrossToner stack up against these traditional methods?

CrossToner has a few advantages over these traditional bicep exercises.

Compared to the resistance band and cable curls, CrossToner has a more even resistance curve throughout the length of the motion. In addition, it would take 11 different sets of resistance tubing to achieve the number of resistance levels as the CrossToner.

Compared to dumbbells and machines, CrossToner is ultra light weight and portable. You can’t lug a fitness machine around, and taking a set of dumbbells with you is not practical!

We are now accepting waitlist subscribers for the all new CrossToner Model XYZ (as in… the new name is top secret!). No credit card is required, so don’t wait! Subscribe now to the waitlist and take advantage of limited Early Bird Special pricing of up to 50% OFF when we launch the new product!